We strive to help young people improve their mental health. We do this by connecting them with opportunities that prepare them for life in and after school, increase their likelihood of graduating, and instill skills that enable them to lead themselves for a lifetime. Our team does this through programming that develops agency to influence and shape a youth’s future; to have a deep understanding of oneself and one’s passions; and to give them the ability to be highly productive, adaptable under pressure, and impactful in all they do. 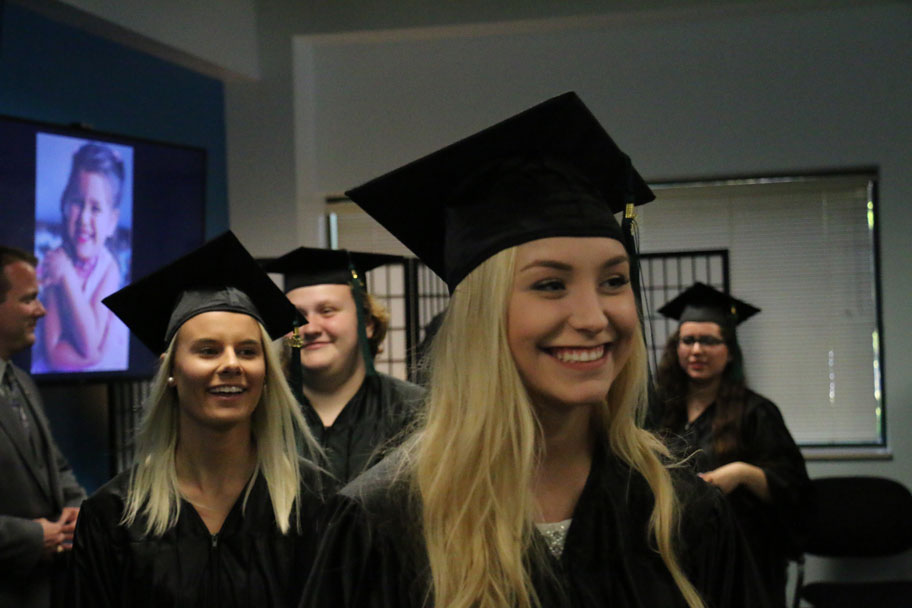 Through research, we have determined that one of the biggest factors that influences a young person to drop out of school is a lack of being… [Read More] 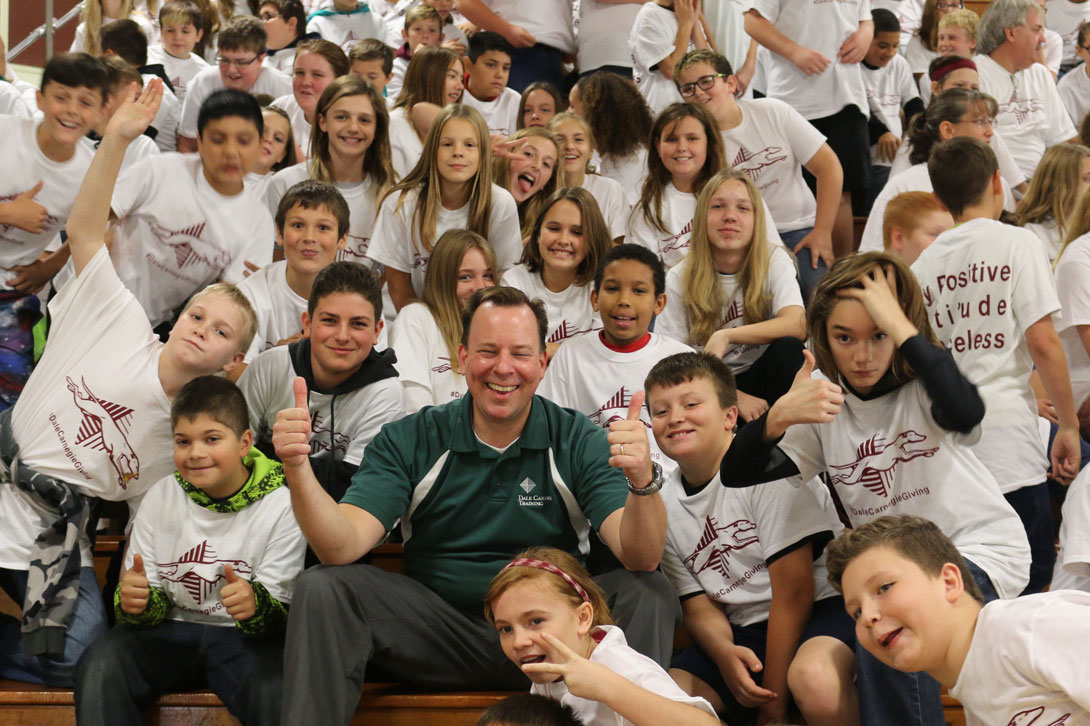 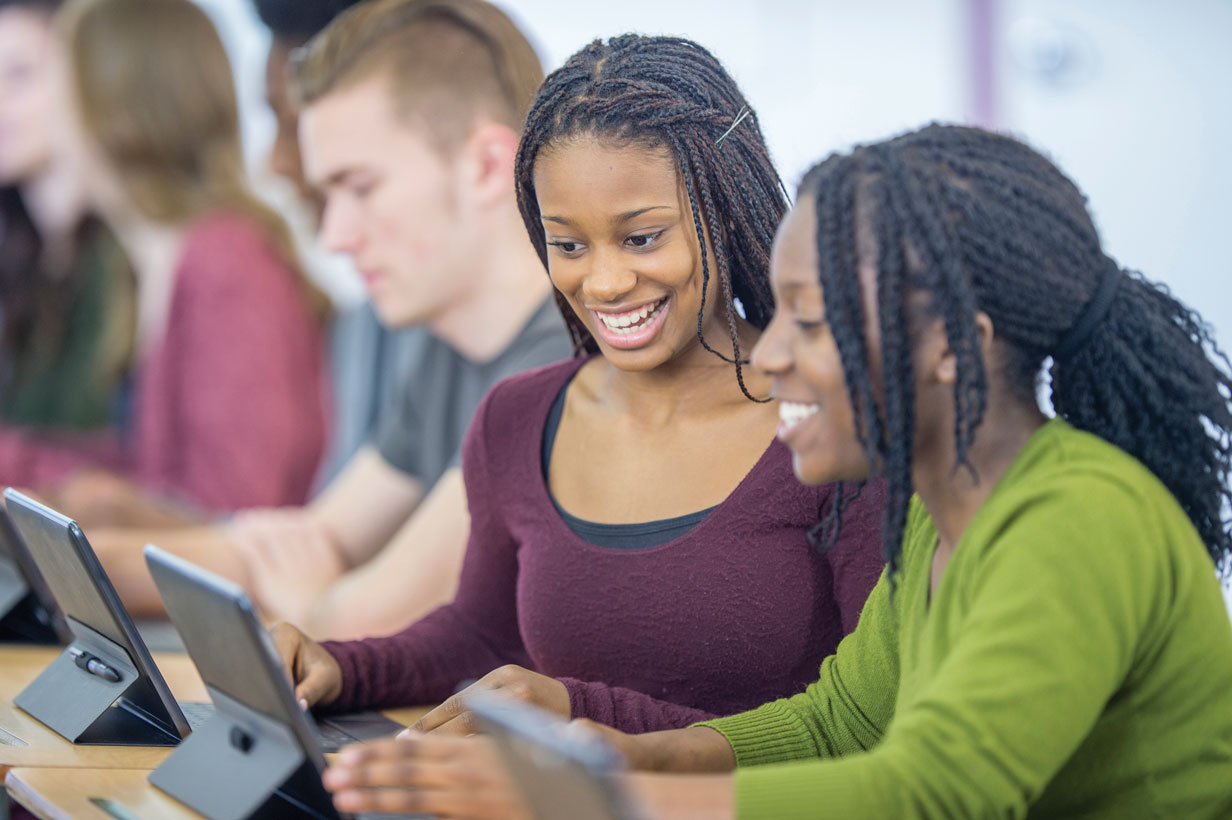 Throughout our research, we have discovered that there are three primary considerations that must be met in order for a young person to be… [Read More]

“I saw her confidence growing every week that she participated. There were new skills that she was learning. There was this overall sense of positivity, and the fact that she was beginning to believe that anything was possible. It was remarkable. It’s been two years since she’s done the program, so she’s moved into college, and she’s applying what she learned in the program, pretty much every day. She calls it, “living my best life.” And any challenges that come along her way, she’s been really positive about and able to overcome them.” – Gina Umpstead, Ph.D., Parent of My L.I.F.E. Graduate

“Since I’ve had the opportunity to work with at least 300 students in the My L.I.F.E. Program, what I really see is their self-confidence increase, their people skills and their ability to communicate with one and other improve, and their stress and anxiety is going away. They have a sense of belonging, a community of togetherness, and they’ve realized that they aren’t the only one struggling, and they get to know each other better. I hear them say that they’re not dealing with their anxiety and depression and thoughts of suicide that they had in the past. So that’s exciting to me to see that happen.” – Peggy Airgood, MSW, Retired High School Social Worker / My L.I.F.E. Volunteer

“This is more than just a class. It’s more than just some of the communication and interpersonal skills that we’re working on, but improving kids in general. It really makes you feel good as a parent, as an administrator, as a coach, knowing that my child is walking the halls with kids who have common thinking, who have skills to deescalate problems, who have skills to encourage and show appreciation to each other. It really makes you feel good.” – Ryan Cunningham, Ed.D., Superintendent